As with Romeo and Juliet and each of the apostles, local histories are often the best source for legends neglected by our historians:

Saint Valentine, Terni’s first Bishop, died in 273 on the orders of the Roman prefect Placidus Furius during the persecutions ordered by the emperor Aurelius.

>> Participate in Valentine’s Day Celebrations in the city of Terni, find out more about the best hotels of the city

The history and the legend

His life, given to the apostolate and enobled by his matyrdom, induced the citizens of Terni in 1644 to proclaim him the Patron Saint of the City and patron saint of lovers. But the fame which Saint Valentine all over the world is due to the legend which originated in the anglo-saxon countries, that he used to make the present of a flower from his own garden to his young visitors. Two of these young people fell in love; and this love risulted in a union so happy that many other couples followed their example, to such a point that the Saint was induced to dedicate one day of the year to a general benediction of the state of matrimony. The present Basilica was built in 1605 on the ruins of precedent temples, and contains works of art of a certain interest, in particular in the crypt.

Every year in the February month Terni celebrates Saint Valentine, the patron saint of town, with a series of cultural and religious meetings.

Read the article about Valentine’s Day Celebrations in Terni

The following is appended as a comment on the selection of the Rock Commentaries on “The Wall.”

There is a whole study of the relation between The Wall and the book Sybil, by Flora Rheta Schreiber. Sybil had multiple personalities. One of these is actually named “Sid,” spelled not like Syd Barrett but like Sid Vicious. The name “Sid” comes from the initials of Sybil Isabel Dorsett, a pseudonym used to protect the privacy of Shirley Ardell Mason. The similarity of names is at the very least an interesting coincidence. Artists are very touchy about their influences and conscious and unconscious borrowing, and such is not our point or concern. If Shakespeare paused for such concerns, he would not have written some 36 dramatic works. Shakespeare, incidentally, is the first to write tragedy about villains (Richard III and Macbeth), rather than the noble character with a single Achilles’ heel. The Wall is similar to tragedy about villainy.

The Wall is about the relation between the psychology of the contemporary man and the emerging fascism or wholly modern tyranny. But “Syd” Barrett was the pseudonym of Roger Barrett prior to the publication of Sybil in 1973. Other interesting points of coincidence between The Wall (1979) and the book Sybil is shown in the name “Substitute” for the alternate personality in the Wall (Sybil, p. 58), the wall itself (Sybil, p. 207, etc.), the aim to “Tear down the wall,” the scaffold, and even the igloo appearance of the bricks in the wall. In an Evangelical church, Sybil was made to draw the beasts from the vision in Daniel Chapter 7, from a scaffold, and projected for the congregation. The four in Daniel correspond to the latter four of what we consider to be five empires ruling over Jerusalem from Babylon through Rome, in Chapter 2 of Daniel. Since writing on the relation of The Wall and fascism, I have learned two new things which lead to this line of inquiry: first, that all the commentators repeat what Roger Waters himself says, that the opera is about “alienation,” specifically his wish to build a wall between himself and the rock audience. Second, from the Gilmour site on Twitter, posting a 2011 documentary on the making of The Wall: Waters journeyed to Patmos with friends, where a beam of light fell upon his forehead, at which others asked him if he wanted to be “famous.” Fame is of course an illusory desire, as once lost, privacy cannot be restored, and one’s own soul becomes something of a common property. Shakespeare too would distinguish between himself and “Will,” or between the public and private Shakespeare. Our question is rather that of the relation between this “alienation,” substitute personalities, and what in fascism is like a political form of diabolic possession. That is, one hypothesis is that these serious fascists are not properly themselves, though each is of course responsible for giving way, not to such things as multiple personalities, but rather to bad and evil. None of the personalities of Sybil are such, and there is a similarity to the saying that hypnosis cannot cause someone to do that to which they are ethically opposed, or that when stimulating the body to move, a brain surgeon cannot make one choose to move, but only to move. Our music, in the tree of its development, spawned a fascist branch (if to mix metaphor), The “Skinhead,” or, in Britain, the “Hammerskins,” the obvious referent of the character called the “Substitute” in the Wall. One point we draw as a preliminary conclusion is that our division within is related to the outer, political forms of modern totalitarianism. Another pertinent hypothesis is that modern totalitarianism bears an inverse relation to the Christian mysteries, or that its genesis in the soul is an inversion of the natural birth of the “child” in the soul through romantic travail. The Substitute emerges through his breakdown resulting from the failure of his marriage. Something like this occurs when Pink phones London from America to find that a man is answering the phone, and his marriage is over. Pink is a composite of four band members, and this characteristic of bands is considered well by Townshend in Quadrophenia. It is why these bands, even the Beatles, never do so well in their solo careers as they do in the magical conjunction of four or so functions that is the rock band. Music itself is rhythm, melody and lyric poetry, or words. Plato considers three parts of the soul, and Jung the conjunction of four personality functions.

The seeing and bringing forth of The Wall must be personally very difficult. After seeing the vision of Chapter 8, Daniel writes:

And I, Daniel, was overcome and lay sick for some days; then I rose and went about the king’s business; but I was appalled by the vision, and did not understand it.”

Now, OUR psychiatry would immediately have Daniel drugged. But as occurs to Pink when he is drugged to keep him performing, or “functional,” as ours say, these drugs may be a contributing cause. We have now an epidemic of mass shootings in the United States, where drugging as a replacement for therapy is practiced more than any other nation, and we we have extraordinarily promiscuous gun laws. Our psychiatry has been useless in addressing this crisis, while our politics has prevented even the statistical noting that all these cases may involve antidepressants and other psychiatric drugs. As our elder brothers learned the hard way, one must be extremely cautious with drugs, as we literally do not know what we are doing when we “diagnose” souls and minds and then prescribe for them.

Sybil, as personality named Mike, builds a wall for privacy, and to “tear down the Wall is an image used for the ending of her isolation. Here are some points of similarity:

Look what I have!! 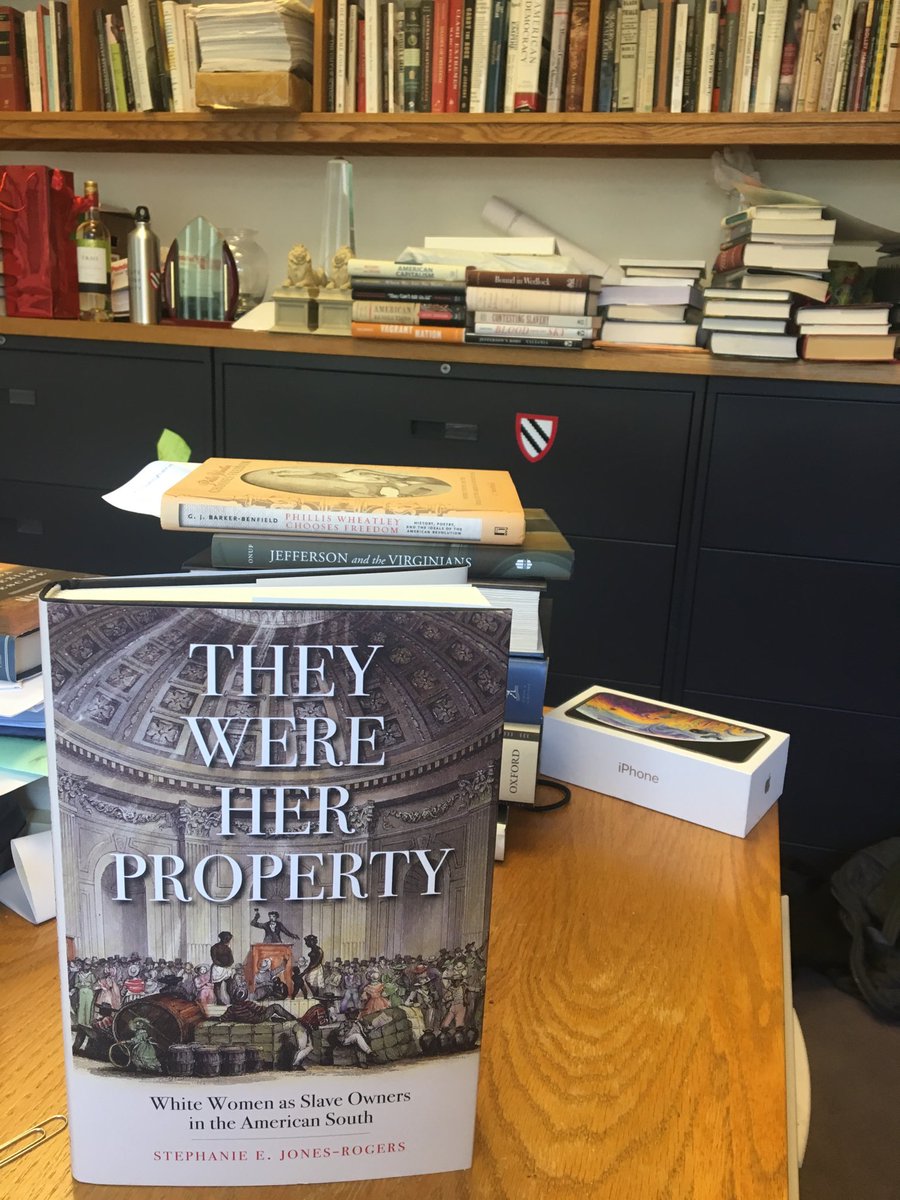 How does Google and Amazon avoid questioning by Congress, while Facebook gets it ALL? Still, its better than nothing. Data collection and targeted marketing caused the Trump crisis, and WE still wont fix it?

CAMBRIDGE SUBPOENA Misuse of personal data, and election influence, among questions for Administrators:

…But our druggings do not make it better. The soul has the means of healing within itself. Attend to your dreams. Drugs are a temporary measure and last, not first, resort, Addiction causes more problems than it cures.

Molly @MsMollyRachael
We need to shed more light on the severity of depression. People, who don’t have it, think it’s someone just feeling sorry for themselves I have a pretty severe case. Also anxiety & insomnia. I’ve lost jobs becaus…
Show this thread