See? Glenda is helping Dorothy. The Constitution is the Ruby Slippers. 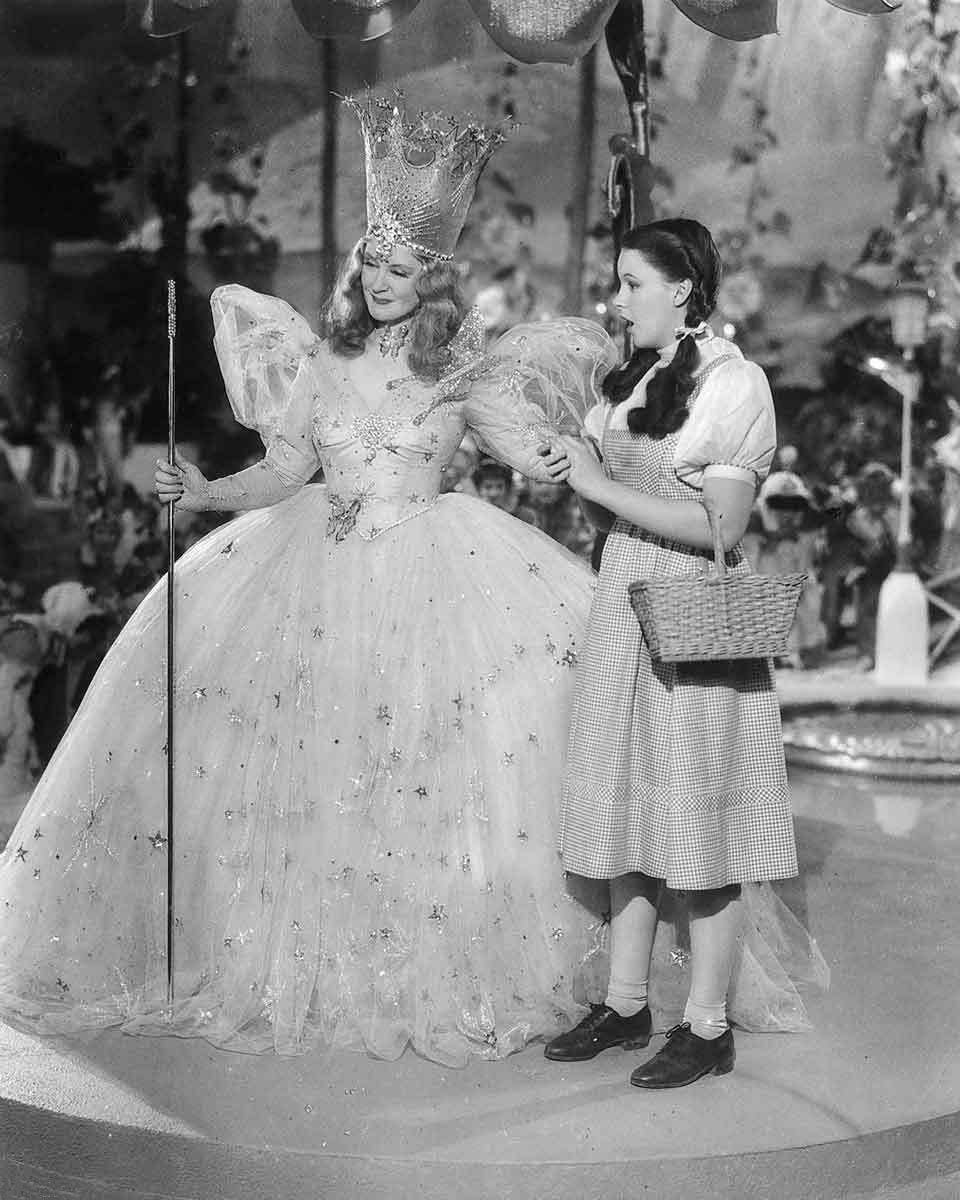 The text for the day celebrating the Baptism of Jesus is John 1, after :19-34, and 3. Jesus does baptize after he is baptized by John. The word “Essene” apparently means “bather,” and with the Mikveh the Jews are likely the first Baptists. In the US, that was Roger Williams, founder of Rhode Island.
The following is from my part of a discussion attempting to answer a question on what Baptism is. The inquirer had been told that baptism is necessary to become a Christian, and is either by water, by blood or by desire. At first, I think I know what they mean, but eventually, I figure out that I do not know what the statement cited intends to say. In the mean time, I have hit the fundamental points from which I would write an attempted account of the meaning of baptism- if I were to try to do that. The thoughtful reader may gather plenty on their own. It is a very hard question. Any comments are most welcome.

THEY mean rather than infant baptism, taking the ritual by choice. Jesus and John did the outward mystery, but it is especially an inward mystery- John 3::8 with Romans 6.* Anyone near to it might be diagnosed and drugged by our psychiatry.
Jesus did baptism passively, by John, not actively baptizing others. But I say: Socrates is saved,” a paradox. We align ourselves toward the mysteries. Mom says: “Baptism removes original sin” which is the proper answer. I also say “Noriega is not saved, despite being “baptized.” The mystery is a re-ordering of the soul, which is why one in such penance appears quite confused.
What no one understands is whether by “water and the spirit” he means the outward ritual and the inward mystery it reminds us of, which comes by penance, or if it means the Christ, shown in the separate sacrament “Confirmation.” Jesus himself did baptism + transfiguration. Mysteries.
II:
My pop was gonna call me Frank, but the name was already taken. Thanx for the opportunity to try to speak on the mysteries. That is the root of psychology.
III:

We do baptism, then first communion, Eucharist and wine, then Chrism, anointing, and that seems as good as anyone gets it. Baptists were called rebaptizers, cause they figured a guy has to choose voluntarily. Who knows?

The relevant scripture here is John 1:34, where John the Baptist contrasts “water,” his baptism, and says Jesus baptizes with the “Holy Spirit-” and we don’t know, again, what this means. But he says to Nic., “Are you a teacher of all Israel, and you don’t get this?” So it is not a new.

Where is that quotation from? The Christians were not even called Christians until Antioch, in Acts 11-12, When Peter sees the vision and Paul and others begin to preach the way to non-Jews. Jesus did not tell them directly to do that (But it does seem correct).

Oh, also, there is a diabolic opposite, as shown in Pink Floyd’s “The Wall.” But “Be not afraid. I go before you always.”
Again, it is the core of psychology, and our psych can barely address it. Jung, Vol. 5, though, “Symbols of Transformation.” The Meno, 81 is just profound, especially with the Allegory of the cave..
Our part is always penance. There are deep things too: Penance is accompanied by a regression of eros toward the origin, so Nicodemus, “…return to our mother’s womb?’ Through our mortal origin to His eternity, says Augustine. Cohen’s “Suzanne.”
John, Andrew and James were followers of John the Baptist. Baptism seems to have been passed on from the earliest. It is Israeli: Mikvah. Peter says it is the meaning of Noah, “8 were saved by water.” It seems too to come from the washing of the newborn.

I’m still trying to figure what that guy meant by “blood” and “desire.” I like how, in the Catholic Catechism, anyone, in a pinch, may do baptism, like if a guy is dying and wants it quick.

Socrates in the myth of Recollection, in the Meno (81 a-e), and in the Allegory of the Cave (Republic VII), shows the mysteries too. Hence these are about human nature, not customs. The customs align us toward the mysteries, help us recollect- but we don’t do them by human making.

…Right, he could mean like Cohen’s Suzanne and the loss of love…but I doubt it! Romeo and Juliet ARE a saint! Or else it’s Juliet, but not quite Romeo alone. And the “blood” is just bloody weird. Bet it was a Witness. Maybe ‘e means the wine?